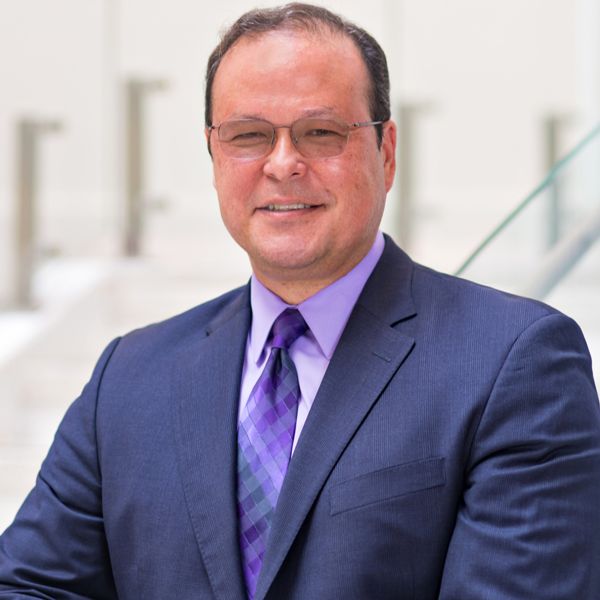 Alex Joel is a Scholar-in-Residence and Adjunct Professor at the Washington College of Law.  He is conducting research, developing programming, and teaching courses focused on the intersections between the law, national security, technology, and privacy. Previously, he was a senior officer with the Office of the Director of National Intelligence (ODNI), where until June 2019 he served as the Chief of the Office of Civil Liberties, Privacy and Transparency (CLPT). CLPT works to ensure that the Intelligence Community carries out its national security mission in a manner that protects privacy and civil liberties, and provides appropriate public transparency. As Chief of CLPT, Mr. Joel was the ODNI’s Civil Liberties Protection Officer, a position established by the Intelligence Reform and Terrorism Protection Act of 2004. Mr. Joel served in that position since the ODNI stood up in 2005.

Since 2015, he also served as the ODNI’s Chief Transparency Officer, appointed to the position by Director of National Intelligence James Clapper. Mr. Joel formerly served on the Board of Directors of the International Association of Privacy Professionals, the world’s largest association of privacy professionals. Previously, Mr. Joel worked as an attorney at the Central Intelligence Agency’s Office of General Counsel.   Before that, he worked in private practice, as a technology attorney at the law firm of Shaw, Pittman, Potts & Trowbridge in Washington, D.C. (now Pillsbury Winthrop), and as the privacy, technology, and e-commerce attorney for Marriott International, Inc. Mr. Joel began his legal career as an officer in the U.S. Army Judge Advocate General’s Corps.

We use cookies on our website to give you the most relevant experience by remembering your preferences and repeat visits. By clicking “Accept All”, you consent to the use of ALL the cookies. However, you may visit "Cookie Settings" to provide a controlled consent.
Cookie SettingsAccept All
Manage consent

This website uses cookies to improve your experience while you navigate through the website. Out of these, the cookies that are categorized as necessary are stored on your browser as they are essential for the working of basic functionalities of the website. We also use third-party cookies that help us analyze and understand how you use this website. These cookies will be stored in your browser only with your consent. You also have the option to opt-out of these cookies. But opting out of some of these cookies may affect your browsing experience.
Necessary Always Enabled
Necessary cookies are absolutely essential for the website to function properly. This category only includes cookies that ensures basic functionalities and security features of the website. These cookies do not store any personal information.
Non-necessary
Any cookies that may not be particularly necessary for the website to function and is used specifically to collect user personal data via analytics, ads, other embedded contents are termed as non-necessary cookies. It is mandatory to procure user consent prior to running these cookies on your website.
SAVE & ACCEPT